Marc Corlett is an experienced trial lawyer with a broad practice that includes general, civil and commercial disputes; civil and criminal regulatory proceedings; fraud, money laundering, proceeds of crime and other criminal prosecutions and applications. 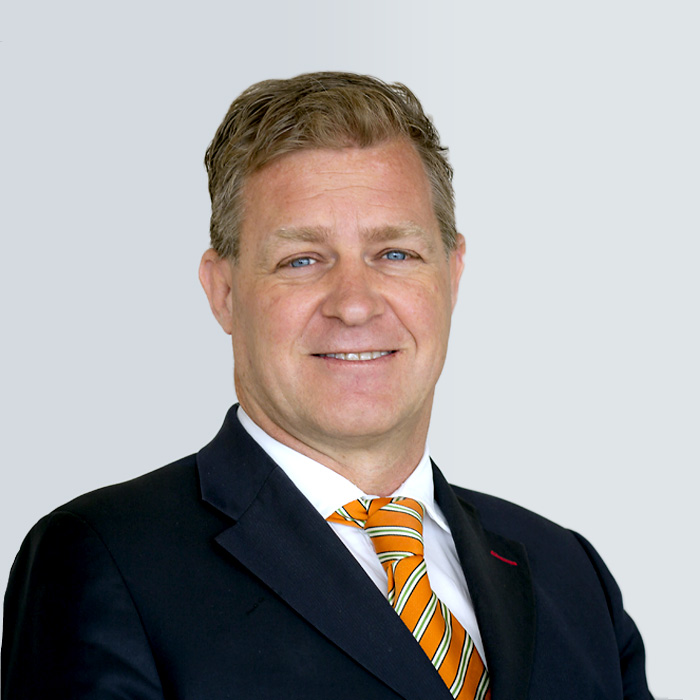 Between 1992 and 2010 when he joined the Bar, Marc spent more than ten years in commercial litigation, initially at Simpson Grierson and then at Russell McVeagh. During this time, Marc worked on a number of large scale and complex commercial litigation cases, appearing in the High Court and Court of Appeal.

Between 2003 and 2007, Marc was a Crown prosecutor for Meredith Connell, and also spent a period on secondment to Crown law as Crown counsel. During this time, Marc appeared regularly in the courts including appearing as sole or lead counsel in numerous judge alone and jury trials in the District Court and the High Court, and numerous appeals in the Court of Appeal. He has continued to appear for the Crown in the Court of Appeal since going to the Bar in 2010.

Since coming to the Bar, Marc has been involved in a number of large scale, complex commercial litigation cases; numerous high profile fraud and regulatory prosecutions; and as defence counsel in several criminal trials and also in the Court of Appeal.